When Sean and I lived in Medford, we had bikes
In the summer, after work, we went for bike rides almost every day after work
It was awesome

I loved my bike

I was so sad

For Christmas this year, Sean got me a folding bicycle
That's right, it folds up into its own bag for storage 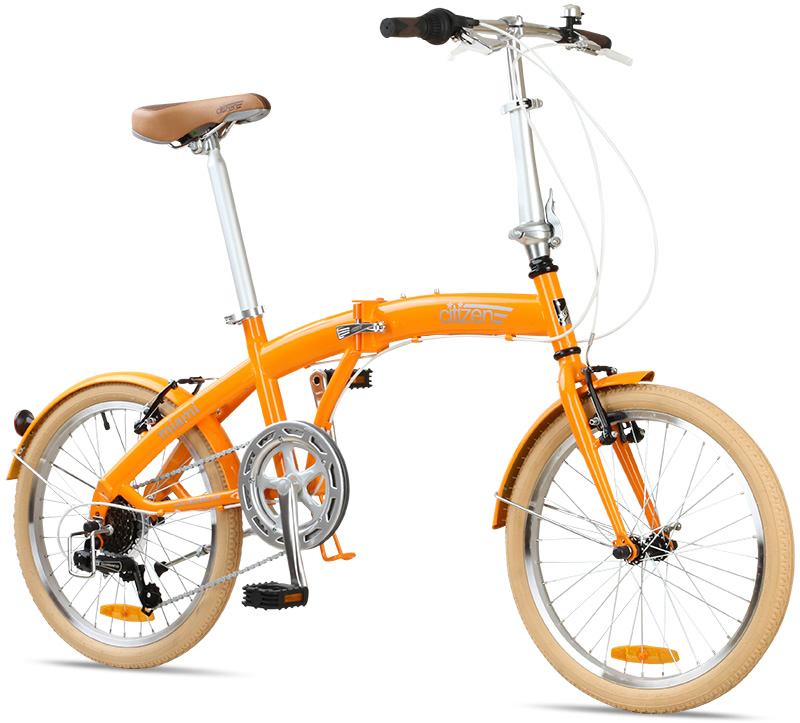 Sure, its a little kooky looking

And yes, picturing a 42 year old woman riding around the neighborhood on it will make you giggle

But it is awesome

The first day I rode my bike, I was a bit wobbly

And ended up kinda sorta falling

I'm falling I yelled out as I dinged my bell

I was going down and there was nothing I could do

So I just dinged my bell and fell

There was a guy cleaning his yard and he yells out

Kid, hey kid, are you all right

You're not a kid he says in disgust

Nope I say with a grin, just getting the feel of my new bike I say enthusiastically

I had a blast
Sure, my legs hurt
And yeah, I fell a couple more times...well, not so much fell as I sort of wobbled from side to side before laying my bike down before I all out fell
And yes I was huffing and puffing as I realized how much I had let myself go through the winter

But I had a blast

This past weekend, I went out riding again
This time, I had the seat right where it should be and I was not as wobbly as I was the week before

It was windy and every so often, the hood would blow up onto my head

Then I decided to hit the open road
I turned right out of our development and headed down Webster
At the end of Webster, I went right
No turning back - there are no safe circles or neighborhoods to bike through when you turn right onto Pearl Street

As I was rounding the bend, getting ready to cross the town line, I heard the familiar rumble of motorcycles

I threw out a left handed low motorcycle wave

And they waved back

I'm totally getting a leather jacket and a nickname